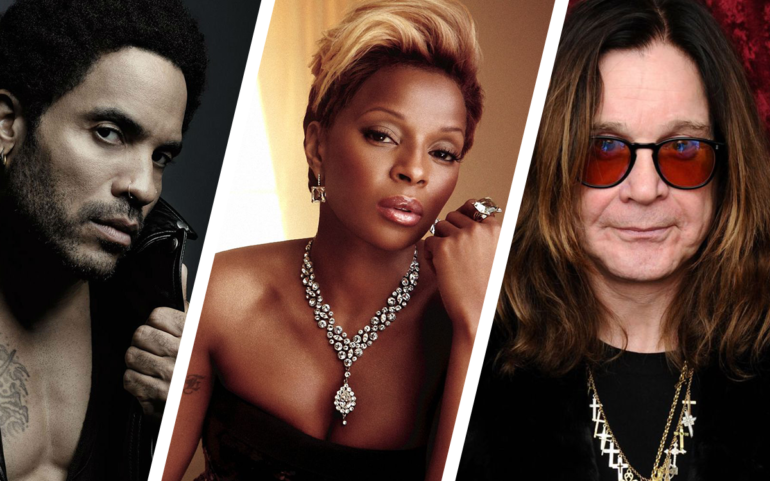 Just like inimitable dreams, fantasies, desires… they get under your skin. This is a piece of art that belongs to you only, a story about the magic of life which transforms your body into an artistic expression of yourself. Tattoos are symbols of important events in your life and sometimes even your guides through life. The very possibility to speak about them, to explain how and when each of them was made, and what they symbolize, makes tattoos very special and such moments really precious.

A question poses itself – Why making something that already exists?

Copying someone else’s tattoo is as trivial as imitating a celebrity. By doing so, you and your tattoo as a symbol are losing a great deal of personal charisma and uniqueness, and as a result of power as well.

Let people you appreciate and admire be an inspiration for daring, freedom of expression, desire to start on a way of self-expression and self-confidence. The best tattoo masters will help you to be creative and original in the process.

„I was about fourteen when I got my first tattoo. It was a knife on my left arm“,
Ozzy Osbourne

„I got my first tattoo when I was about twenty-two. The tattoo is of my sons’ names – Tahiem i T’ziah“,
Busta Rhymes

„The back of the neck is like a billboard. I choose to advertise. I love Christ and the teaching of Christ. That is important to me. Christianity much less so“,
Moby

„I’ve spent six years expressing myself with my body, shouting with my body. It’s like a conductor of the music“,
Prodigy

„The butterlies – I love the metaphor of butterflies, that you can actually change and metamorphose and grow and become a more profoundly beautiful and capable human being”,
Drew Barrymore

„My mother was shocked because it was so big, but after a while, I think she dug it“,
Lenny Kravitz

„The one on my wrist is for everybody. The one on my tit is for me and my friends. Just a little treat for the boys, like icing on the cake“,
Janis Jopplin

„I’ve got a map of Easter Island on my back. And I have the full menu of Napoleone’s Pizza House on my stomach“,
Tom Waits

„It’s so I don’t get lost. If the Vikings had bad weather or fog, they used to draw it on their foreheads with a piece of coal. I thought that was a bit much, so I put it there“,
Bjork

„The difference between tattooed people and nontattooed people is that tattooed people don’t care that you’re not tattooed. So when someone sees my hand and it freaks them out, I know they’re the kind of person that I probably don’t need to know, because they’re very judgmental“,
Evan Seinfield, Biohazard

„The most meaningful one to me, I think, is the soul-mates tattoo, the one that’s on my back. It’s two angels. They represent what I was wanting to happen, which was to find a soul mate“,
Mary J. Blige